==> To get all methods to change NTFS to FAT32, please visit this page – Convert NTFS to FAT32 without losing data

Comparison of NTFS and FAT32 in Windows Server

NTFS and FAT32 are two different kinds of file systems, which respectively have its own features.

FAT32 was released in August 1996, which was successor to FAT16. Today, almost all Windows operating systems can recognize an FAT32 file system normally, but it has some limitation in different Windows. For example, Windows 2000 and Windows XP are able to read or write data on any FAT32 partition, but it cannot reformat a partition that is larger than 32GB to FAT32 file system.

NTFS is a file system that has many improvements based on FAT32 and HPFS. It usually has a better performance and the partition it supports is up to 2TB. NTFS file system is not recognized by Windows 9x operating system.

Windows SBS 2003 – It is available in small enterprises.

Windows Server 2008 was released in 2008 by Microsoft, which is available in small medium enterprises. It has some requirements of hardware of your computer in order to install Windows Server 2008, such as the processor should be 1GHz at least and the capacity of disk space for installing the Server 2008 needs 8GB at least. 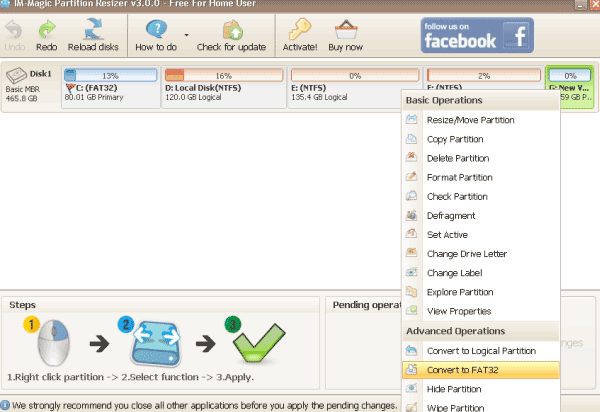 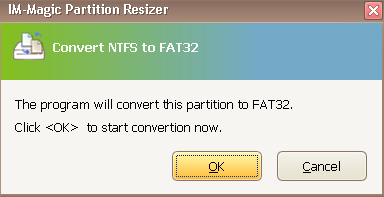 ==> To get more useful solutions for Windows Server partition converting, please go to: Convert NTFS to FAT32 with no data loss